One of the nice things about being in my new apartment is the fact that I’ve been more active with my hobbies thanks to kicking the depression linked to my previous setting. Among those hobbies are, of course, video games and movies.

Last Month, the folks at Netherrealm Studios kept the proud tradition of adding new DLC Characters to the Mortal Kombat franchise from the available list of Warner Bros. Movies and properties by giving us the option to play as The Predator in Mortal Kombat X. And while he makes a nice fit, I can’t help but feel some other opportunities could be found with a little digging.

Basically, I’m saying that I won’t be happy until I can push Quan Chi’s head down into his colon while playing as… 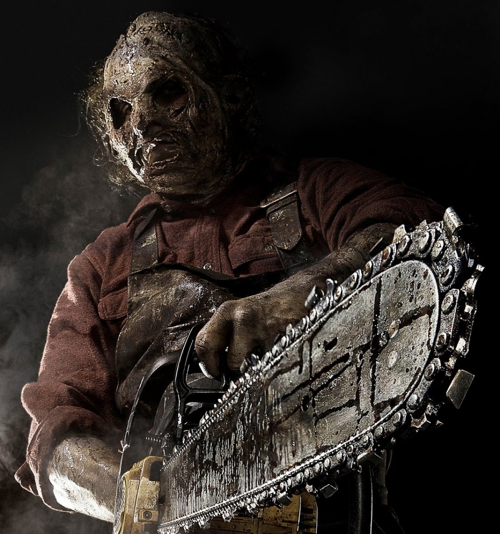 Sure, we already have a silent, masked killer on the roster. But HE doesn’t have a chainsaw.
Source: Super Villain Wiki

Regardless, the movie’s iconic killer Leatherface would be an obvious fit. The property is now owned Warner Bros., he’s a classic horror villain well known for brutally dispatching his victims, and he would be easily recognizable. Just code him in the next DLC, hand him a chainsaw and a meat mallet, and have him go to town. 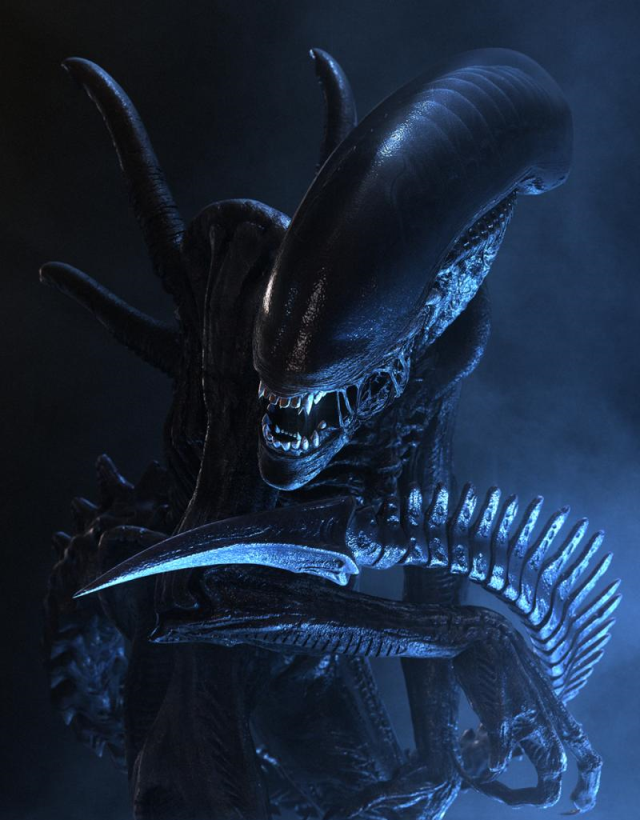 Bonus points if they have the stones to use the queen.
Source: Alien Species Wiki

Look, we have Predator, naturally Alien can’t be too far behind.

There’s actually a good reason why I want The Xenomorph as a playable character though; the lack of creative, inhuman designs in recent Mortal Kombat games.

I remember seeing characters like Goro, Kintaro, and Motaro for the first time and having my mind blown. These days, they seem to be playing it safe in terms of design. D’vorah is still surprisingly humanoid for a bug woman and even Milleena has been toned down a bit from her previous appearance. We could use a wholly inhuman monster in the roster.

Still, perhaps these last two are too obvious. There are more surprising options that could rock the community with the news. Options like…

His ‘friends’ would be working overtime.
Source: FanPop

Ha! Didn’t see that one coming, did ya?

It’s funny how most people don’t talk about this movie anymore. It’s arguably the last role that Johnny Depp did that you can call ‘good’ without qualifying that statement. What’s more, it’s a Warner Bros. owned horror film – making it a valid choice for DLC.

I feel that someone this unexpected could create a lot of buzz and make the game interesting; the lost soul of ‘The Demon Barber of Fleet Street’ so consumed with vengeance that he’ll fight his way out of the netherrealm to get it.

Also, I’ve just really wanted to slowly slit Johnny Cage’s throat with a straight razor ever since I first saw him.

The fact that this exists proves I’m not alone in the universe.
Source: ultimate-savage.deviantart.com/

Okay, this one’s a bit complicated.

Before anyone asks, yes – the Bio-Booster Armor Guyver franchise was originally a manga published by Viz Media that was adapted into an anime published by Manga Entertainment. HOWEVER, New Line Cinema picked up the movie rights and released two films based on the franchise. And since Warner Bros. merged with them in 2008, it’s possible that they still have the rights.

“But Agent,” I hear you plea, “Weren’t those movies inconsistent and ham-fisted schlock that even lovers of bad movies have trouble stomaching? Why would you include that in a game like this?”

Well, I’m thinking of it as a chance for redemption. There’s nothing saying that they need to follow the note set by the films. This could be a chance to bring the character back to his sci-fi/action/horror roots. Plus, it would be a nice change up to see a hero in a DLC instead of a villian.

I only have one request; please go back to calling the kid in Guyver One Shō Fukamachi instead of Sean Barker. We really don’t need stuff like that in this day and age.