Around the world, the story has been the same thing ad nauseam – racial and religious violence breaking out, politics becoming a joke, and many of the great thinkers and artists we’ve loved being taken from us en masse. We’ve all been emotionally battered by this year and we’ve had enough.

In storytelling, a character who seems to be made to suffer is often referred to as a Woobie. But what happens when a Woobie gets so utterly beaten down by the cosmos that they can no longer feel sorry for themselves and make it their duty to oppose fate through every step on their moral path? You get an Iron Woobie.

So, as an ultimate middle finger to 2016 and in an attempt to encourage people to be more proactive in setting this crap-sack world of ours straight, I’m using these final moments of the year to declare 2017 “The Year Of The Iron Woobie.” And to start, here are three great examples of people whose determination and conviction in the face of adversity we should strive to emulate. 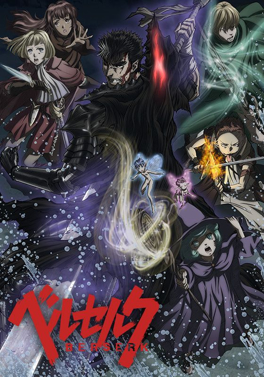 A brief forewarning: this guy’s S*** is about to get dark.
Source: Wikipedia

To me and many other anime fans, Berserk‘s anti-hero protagonist isn’t just an Iron Woobie – he’s THE Iron Woobie.

Guts has literally suffered so much that his entire life is essentially a prolonged trigger warning. He was born from the corpse of his executed mother, watched his adoptive mother die from the plague, and was beaten and pimped out by his foster father before killing him in self-defence. Even when he finally got a taste of comradery in a mercenary group, his commander betrayed them all, slaughtered all of his friends (save for his girlfriend whom he abused in from him), gouged out his eye, and forced him to cut off his own arm.

While Guts’ morals of vengeance and bloodshed may be questionable, he displays the greatest quality of the Iron Woobie, fearless determination. He wakes up every morning, gets the crap beaten out of him by something WAY out of his league, and always manages to find the one and only way to win so he can do it all over again tomorrow – even if that only way means having to put himself in harm’s way to get that critical advantage.

It’s a stark reminder that, on some days, you just have to look forward to the struggle knowing that it’s another chance to prove you’re better than others – or even you – give yourself credit for.

“I’m-a beat a motherf***er with the bones of ANOTHER motherf***er!”
Source: Pokémon by Review

Some of you are a little shocked right now… The rest are just nodding and thinking, “Yeah, that makes sense.”

You see, underneath the cutesy exterior of Pokémon, the world is quite dark. Nowhere is that more obvious than with Cubone and it’s evolved form Marowak.

Cubone is famous among fans for being one of the saddest critters in the games. The skull mask it wears is actually the skull of its deceased mother that it’s in mourning for. However, the game’s Pokédex entries make it a point to show how the evolved Marowak has made itself stronger in response to its harsh life saying that it, “… has overcome its sadness at the loss of its mother and grown tough. This Pokémon’s tempered and hardened spirit is not easily broken.”

Marowak reminds us that all experiences – even the painful ones – can and should be used to make us better people; either to become wiser and kinder or more hardened to defend ourselves and others from a cruel world. At some point, you need to stop crying and start fighting again. 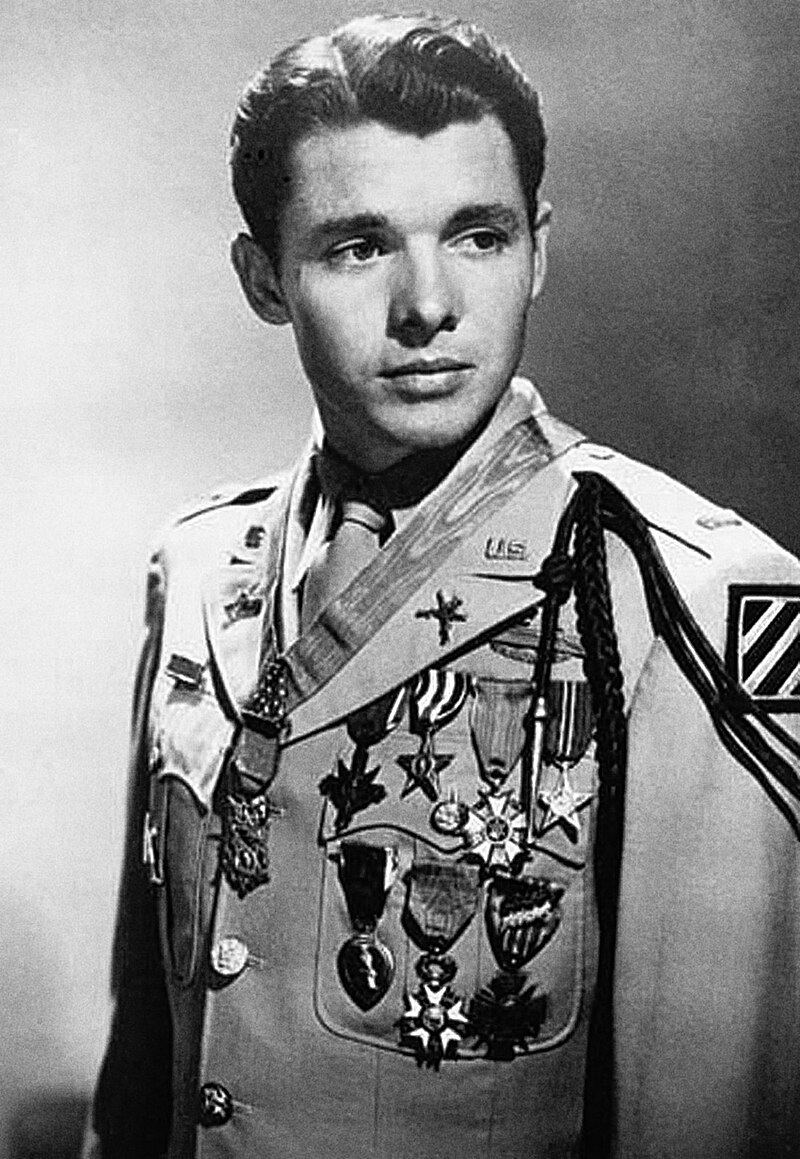 We salute you, soldier.
Source: Wikipedia

I bet you didn’t expect a REAL-LIFE Iron Woobie on this list.

Audie Leon Murphy, First Lieutenant in the U.S. Army and Major in the Texas Army National Guard, was an actor, a songwriter, and the most decorated American soldier to serve in World War II. But those medals and the safety of nations came at a heavy price for him.

Murphy was a long time sufferer of Post-Traumatic Stress Disorder after the war. But, rather than feel sorry for himself, he used his experience to become one of the most outspoken people on PTSD (then referred to as “Shell Shock”) in order to demand the help that soldiers coming back from the field needed.

Murphy used his pain as the impetus to drive him to save others from a similar fate and I feel we should hold ourselves to a similar standard. If you find yourself hurting, you owe it to yourself and the world to fight back so you can help the ones that hurt just like you.