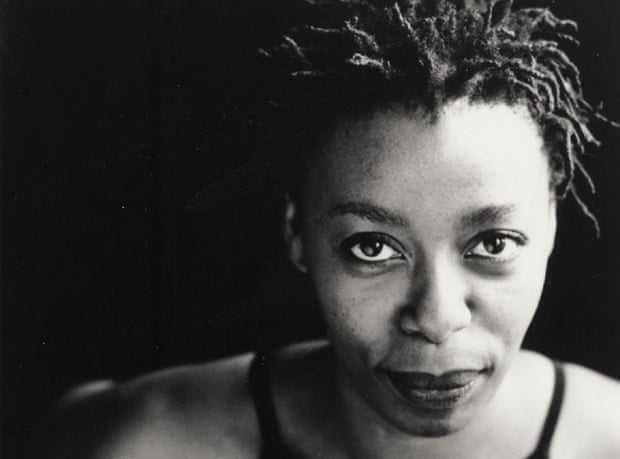 Noma is tired of your crap… and so am I.
Source: The Guardian

What a surprise; someone made a minor, unimportant change and the world lost it’s s***.

Okay, let’s back up a bit. For those who have yet to hear, Harry Potter creator J.K. Rowling announced earlier this year that the beloved story of magic and fantasy would be continued in the form of a stage play called Harry Potter and the Cursed Child. The story will take place some 19 years after the events of Deathly Hallows and will seemingly focus on Harry’s youngest son Albus (no doubt named after Dumbledore) struggling under the weight of his father’s legacy.

Oh, and stupid people are less concerned with that than the fact that the adult Hermione Granger will be played be renowned African actress Noma Dumezweni.

Now, I’ve voiced my opinions on how people overreact to race swapping in stories before, but that was more geared towards media like comics and animation where only the fictional character is the target of scorn. When you drag REAL human actors into the equation, you enter a whole new level of racist B.S.

First of all, it’s not like this some mad director destroying the vision of a great artist. Rowling herself approved of and has defended the casting of Dumezweni even going so far as to jump on Twitter to say, “White skin was never specified,” in Hermione’s description in the books.

Plus, let’s really think about what the so-called fans that complain about this are saying. Are they actually saying that they want to throw away a talent like Noma Dumezweni? We’re talking about a woman that beat out Benedict Cumberbatch for a Laurence Olivier Award in 2006 for her performance in A Raisin in the Sun. Do you actually want to waste that all because of her skin tone?

Look, I know that racially tone-deaf casting is a problem in stage and screen (as anyone who had to suffer through The Last Airbender can attest), but this isn’t the same as, for example, casting Johnny Depp as Tonto in The Lone Ranger. This a brilliant performer who paid her dues as an actress and still has a lot of talent to share being given a role that could change the lives cast, crew, and fans alike.

To put it into perspective for my fellow nerds, can you imagine how different Thor would have been without Idris Elba giving his soulful performance as Heimdall just because he wasn’t white? It would have been a much blander movie without his uniquely stoic energy.

Basically what I’m trying to say is that the only reason anyone gives a damn about “Black Hermione” is, to quote ‘Count Jackula’ Jack Shen, “… because you’re f***ing white people and you’re f***ing racist.”